Lake Burgas or Vaya lake is the largest natural lake in Bulgaria. The lake is a shallow liman on the Black Sea coast, located west of Burgas. Burgas Lake is part of the Burgas Lake Complex, one of the three most important wetland complexes for concentrated waterfowl on the Bulgarian Black Sea coast. 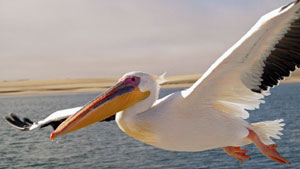 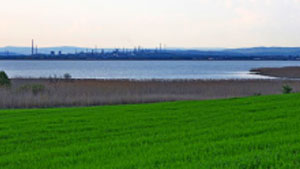 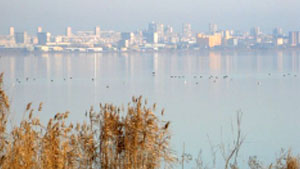 Lake Burgas is a site of extremely important international conservation importance, designated as: Protected Zone (ZZ BG0000273) under both Directives – Habitats Directive and Birds Directive, Ornithological important site (BirdLife International, 1989) – the lake is located on Bird migratory route Via Pontica and is one of the most important sites for bird migration, a wetland of international importance under the Ramsar Convention (2003) CORINE-site due to its European importance for the conservation of rare and endangered bird species (1998) Protected area “Vaya” with an area of ​​75 ha, covers 12% of the lake. 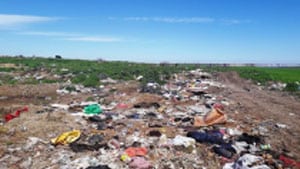 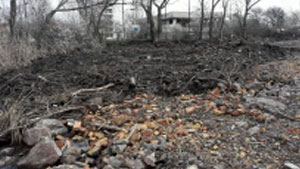 The lake is connected to the sea through a short canel, which is why its waters are defined as brackish with salinity, which varies between different seasons of the year, the maximum being in August and in the beginning of September.
In the last decades, the canal is reedbed with a reed, which limits the influx of seawater and reduces its salinity.

Due to its great proximity to the city and the growing urbanization in the region, the biodiversity in the protected area Burgas lake is exposed to many threats.